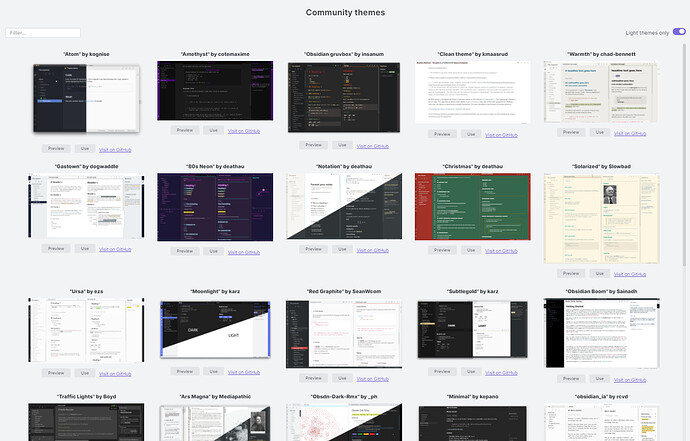 Create a proper theme or highlight style, and add it to your editor configuration.

Yeah, the problem I had was, that I don’t have an editor instance. I am just using the highlightTree from @codemirror/highlight standalone to highlight some code and want to apply a style which is conditional on some media query. I currently still don’t see any other way than either manually removing the old style or using css variables.

I currently still don’t see any other way than either manually removing the old style or using css variables.

Right. This’ll improve as soon as the highlighting-style-adding-static-classes is done.

Release 0.18.0 should address some of these issue (especially wrt highlighting).